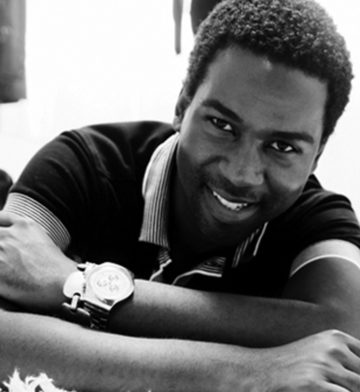 Taibo Bacar is a force to be reckoned with, and has contributed an African refinement in the fashion luxury sector. The son of a seamstress, Taibo grew up with the sounds of sewing machines and fabrics around him. He started to design sketches for his mother’s clients, already building an ambition for his future career. He created his brand in 2008 with former model and fashion mogul, Tatiana Ismael. Taibo conquered the local public in Mozambique by participating in the fashion weeks of Maputo, which opened doors for his brand to showcased in other countries such as Angola, Milan and Arab Emirates. He launched the first concept store in Maputo in 2015, being the first Mozambican designer to create a lifestyle luxury brand in the continent. 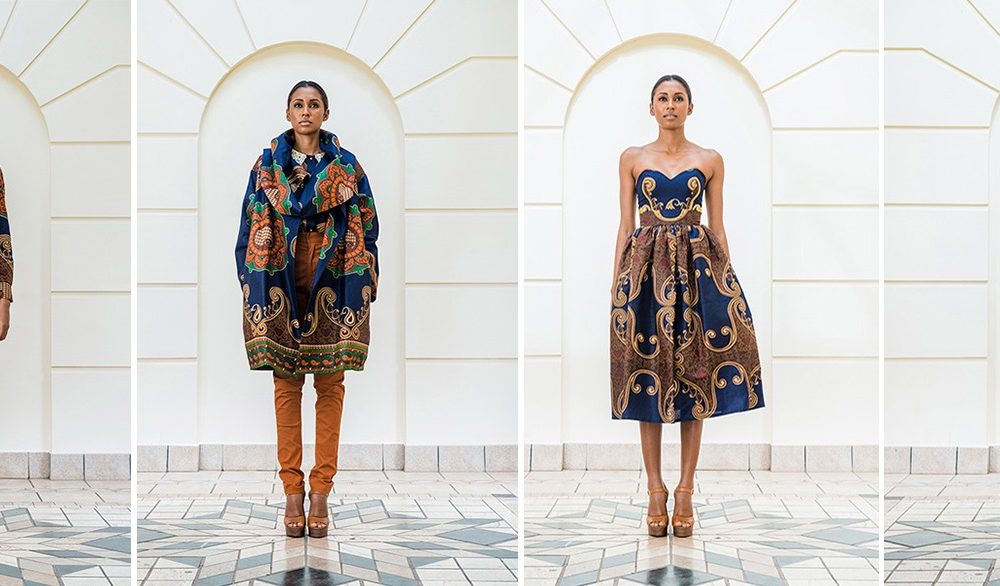